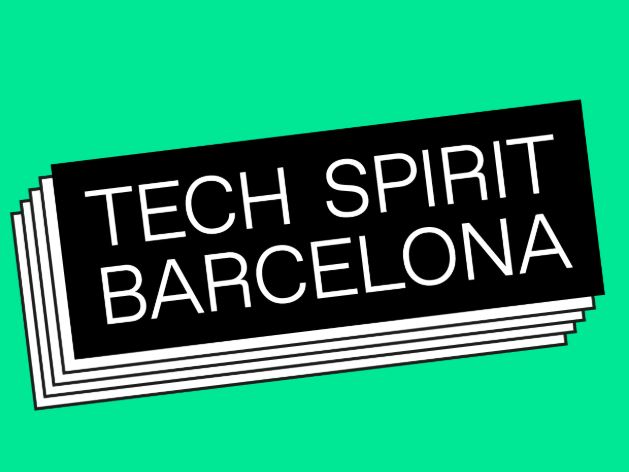 Catalan startuppers have proposed to hold “entrepreneurship days”. These will take place between 23 and 27 February, following the cancellation of the Mobile World Congress. Indeed, this global event has been cancelled due to the risks linked to coronavirus.

Called Tech Spirit Barcelona, this event will bring together at least 2,500 people. It will be held at the Llotja de Mar and at the Barcelona Tech City Association. It is this association that is promoting the project.

Tech Spirit Barcelona: a replacement for the Mobile World Congress

The organizers presented this Tuesday the outline of the conference, which will be free of charge. The Generalitat and Mobile World Capital backed this replacement project. After the cancellation of the Mobile World Congress, Barcelona’s business ecosystem has decided to join forces to promote an alternative event. However, the organizers asked to avoid comparisons with the cancelled event.

Indeed, the MWC is normally a big event with a global impact and more than 20,000 people attending. The city’s first deputy mayor, Jaume Collboni, wanted to be confident but thinks it is still too early to see what the economic impact will be.

Miguel Vicente, President of Barcelona Tech City, pointed out that last week there was no such event planned. His intention is that it will only take place this year due to the exceptional nature of the cancellation of the Mobile.

In addition, the organizers explained that many of the companies and funds that were due to attend the Mobile conference have confirmed their presence, including 150 investment funds and 40 speakers.

Finally, the conference has a budget of around half a million euros and is supported by local authorities, the Generalitat and the Government.

“This is a great example of public-private collaboration, a civic and almost romantic movement to maintain the city’s entrepreneurial spirit,” said Miguel Vicente, president of the Barcelona Tech City association, which brings together more than 1,000 companies in the digital sector.

Tech Spirit Barcelona hopes to attract 2,500 participants and organises around 50 conferences and activities.

Networking and speedating for Barcelona and international start-ups

As part of the Open Challenges Innnovation, 120 Catalan and international startups will propose solutions to the challenges posed by 35 multinationals.

In addition, the Government of Catalonia will organise networking meetings between 240 companies. Finally, the format is close to that of speeddating, with small 20-minute interviews. Just enough time to pitches your idea and see if common interests can emerge.