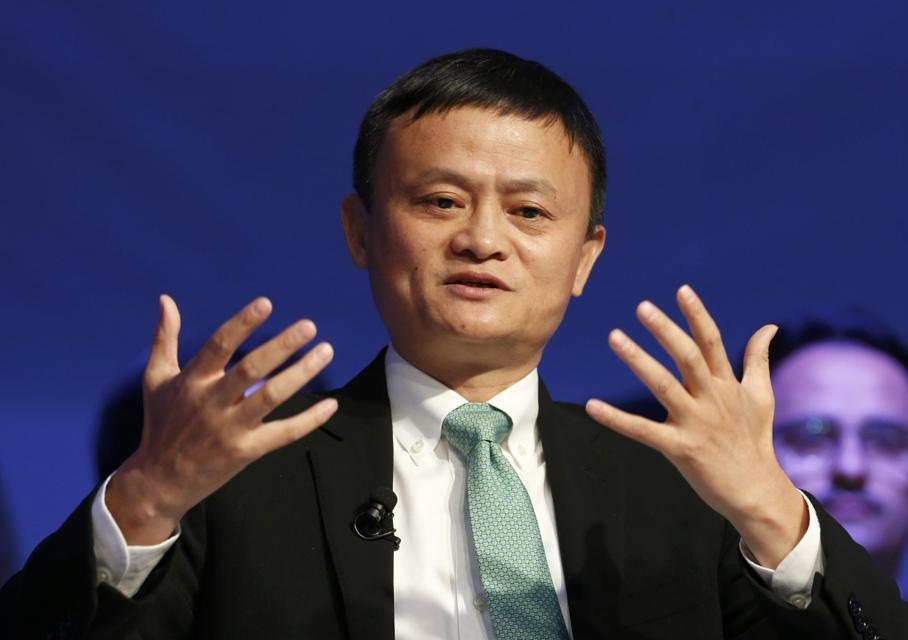 Jack Ma, at the Startuppers Club, we just love Him! We even hope he makes a little trip to the Startuppers Club! His biography shows him brilliant in business, amusing and humble, and in addition he is a philanthropist! He could motivate a regiment of startuppers in panic! Just listening to a video of him gives you motivation for the next month! And if his speeches don’t do anything to you, look for the videos in which this billionaire sings the King Lion disguised as a punk or dances like Mickael Jackson…

Finally here are the 2 tips of Jack Ma to succeed in creating successful startups: 1 ° Build a team of startuppers ready to give everything for the project and 2 ° Always be positive! Here are the big steps in his entrepreneurial history.

By the time Xavier Niel invested in WorldNet in France, Jack Ma was creating his first company in the USA. Originally arrived with a Chinese delegation as an interpreter, following his degree in English, he discovers the Internet and understands the opportunity that this represents. Realizing that there is little information about China on the US Web, he created the site China Pages and is quickly contacted by investors and future customers. For 3 years, he creates sites with his wife and a friend. This company earned around $ 800K (5 million Yuan).

Back in China, he raised some funds (500KYuans) and with a group of 18 friends he founded Alibaba in his apartment. He pitched very determinedly the plan to his troops in a video that is worth the detour: Original Pitch.
In October 1999 and in January 2000, Alibaba twice raised $ 25 millions in venture capital investment. These investments were made to modernize the Chinese e-commerce market and to open the international market to Chinese SMEs.

NB : The name was chosen because it was known to everyone. In an international and global environment, this was very important for Ma. He also wanted a name in A, to be ranked first!

Small historical reminder first: Developing very strong in the US, Ebay bought a Chinese competitor Eachnet for $ 180 million to expand its business in China. Jack Ma was also offered to be bought by Ebay, but he refused. After creating a site focused on business-to-business exchanges, Jack Ma decided to develop C2C or at least B2C , and created Taobao ! To meet the competition, he founded Taobao, which is now one of the top 10 most visited sites in China.

2004: Alipay, the payment system of the group

Backed by Taobao, the integrated online payment solution has become the preferred mean of payment in China, with 60% of the total volume. But since 2018, it’s possible to pay via Alipay even in France, especially at Galeries Lafayette or Sephora. Ant Financial, parent company of the application, has signed a partnership with the manufacturer of payment terminals Ingenico, which will give access to many stores in France. The process is so simple : The seller scans the QR code on the customer’s phone and the payment is done!

If there is an Alibaba cave, it’s AliExpress! The goal of AliExpress is to translate Taobao’s success internationally and compete with Amazon and Ebay Worldwide. The site connects Chinese companies with international consumers. The website has grown strongly for electronic components and fashion accessories produced in China at low cost.

Headquartered in Hong Kong and Shanghai, the investment fund led by Jack Ma has strong ambitions. In 2011, less than a year after its creation, the fund raised $ 1.5 billion to invest in Internet startups but also in the media and health sectors.
Yunfeng Capital manages about $ 10 billion currently. The fund invested in the Chinese version of Groupon (Gaopeng) in 2011 alongside Tencent. Also Jack Ma invested in the smartphone manufacturer Xiaomi in 2014. Finally the fund supports the Formula E Grand Prix in China.