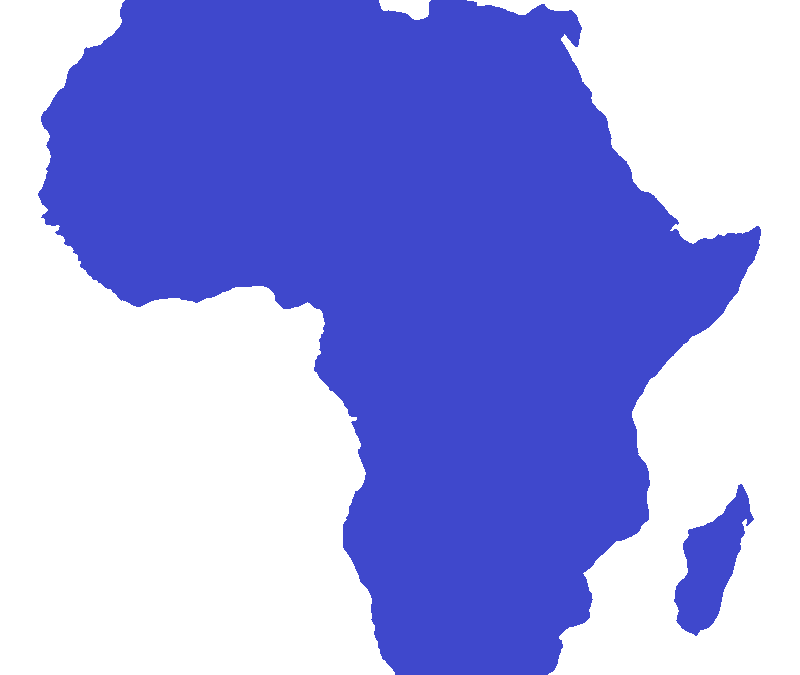 In 2017, investments in African startups have been significantly increasing. The amounts invested climbed by 28% to $ 167K. In its 2017 study, the investment fund Partech Ventures even talks about $ 560M. But this figure takes into account startups whose main market is in Africa and not startups headquartered in Africa. The gap between the two figures shows the real craze of startups for future markets in Africa, which look very promising.

The Startuppers Club offers the ranking of the top 10 startups that have received the most investments:

PEG received in 2017 a $ 13.5M investment in a Series B round led by Blue Haven Initiative and with the significant participation of Engie, EAV, Investors and Partners, Acumen and PCG Investments. The Ghanaian cleantech startup produces solar panels for more than 10,000 homes. The startup is now developing in Ivory Coast, with expansion plans in other West African countries.

The Fintech Flutterwave was able to raise $ 10M in a Series A round. Y combinator, the fund of the famous incubator, took a stake in this promising startup. Other fundraisers include Glynn Capital, Greycroft Partners and Green Visor. Africa has become the world leader in mobile cash management. Indeed, with more than 110 million customers who have a mobile cash account according to McKinsey research. The Nigerian startup Flutterwave is developing the technology that allows stores to accept and make payments across Africa. Incubated by Y Combinator, startuppers have offices in Lagos (Nigeria), Nairobi (Kenya), Accra (Ghana), and Johannesburg. In 2017, Flutterwave says it has been able to process $ 1.2 billion in payments for 10 million transactions.

The South African startup specializes in the Internet of Things sector. It raised $ 7.7 million from Talent Holdings. The platform, serving businesses, connects new data sources such as sensors, legacy databases, enterprise systems, applications, machines and cloud services. Its service connects people to machines on any network.

The startup specializing in solar energy raised $ 6M in funds from SunFunder, a fund specializing in the same field as its name suggests. Other investors are associated with this fundraising such as Responsibility Investments AG and Oikocredit. SolarNow provides solar energy solutions and financing for these solutions in Eastern Africa. The startup has already spun off with 46 franchises in Uganda, with high hopes for continental expansion.

This Egyptian start-up from the Healthtech sector has secured a $ 5M investment from BECO Capital. Other investors in this venture capital are Vostok New Ventures, TDF and Silicon BadiaSeries. Vezeeta is developing a solution that connects the various providers of the health ecosystem. The technology of these startuppers is cloud based. Patients can contact doctors and make appointments, as with Doctolib in France. Vezeeta offers a search engine of doctors with geography, specialty and fees. The service is free for patients.

Cars45 is a startup based in Nigeria. The E-commerce company offers a car buy-back service. The startup has raised $ 5 million in a Series A round. The investment comes from the Frontiers Cars Group specialist.
Cars45 builds the infrastructure that allows second-hand car buyers and buyers to find themselves. Provident, the startup has even created inspection centers to record vehicles and gather all the information necessary for a transaction in good conditions.

It may be an emul of Ecole 42 or openclassrooms. WeThinkCode is a program for learning code and programming. The program is free. The goal is to eliminate the lack of technological skills in Africa. The South African startup has raised $ 4.5M from BCX. In exchange for this capital, BCX will recover many program trainees that lasts 2 years. A physical campus was launched in Cape Town in December 2017.

Bitpesa surfs on fashionable technology: the blockchain. Indeed, the startup specializing in cryptocurrency payments raised $ 2.5M in Serie A from the US fund Draper VC in January 2017. Then, a second investment round led to a new fundraising for $ 2M from Greycroft Partners. This fund is led by Alan Patricof – the father of seed capital that founded Apax Partners. Founded in 2013, Bitpesa accepts bitcoin payments and organizes currency exchange with local currencies. More than 30 currencies are supported.

This Senegalese startup that was incubated at the Y Combinator raised $ 3.2M in Series A led by Persistent Energy Capital which was joined by the Y Combinator. Founded in 2015, Oolu provides solar power kits consisting of 3 adjustable lights and 2 USB ports. Stored electricity can last up to 6 hours. The start-up installs its solution and maintains it with a limited financial subscription.